*DISCLAIMER: This production may include some Stage Violence, Vulgar Language and other adult content or situations and is not recommended for audience member under the age of 13.

The Complete Works of William Shakespeare

Into the Woods is a Tony-winning musical with music and lyrics by Stephen Sondheim and book by James Lapine, about wishes and what can happen when they come true. Based on fairytales by the Brothers Grimm, it brings together the story of a Baker and his Wife who wish for a child, of Cinderella who wishes to go to the King’s Festival, of Jack who wishes to keep his best friend, of a Witch who wishes to be beautiful again and many more. It all comes together in the woods, where everyone will have to consider if they truly want what they thought they wished for.

The Arizona Rose Theatre is expanding on a popular show from the last two seasons, the Musical World of Disney. In addition to favorite Disney music, the show will include music from other fairytale favorites such as Shrek, Wicked, The Wizard of Oz and more... Come and enjoy a show for children of all ages. Watch as each song is brought to life with amazing production values, beautiful singing and fantastic dancing. This show is sure to delight the whole family. Come Sing, Along!

Dashing Through The Snow

The play takes place in the Snowflake Inn in Tinsel, Texas where it's Christmas 365 days a year. It's four days before Christmas and a parade of eccentric guests arrive at the Snowflake Inn and deck the halls with holiday hilarity. Trina, the harried yet upbeat innkeeper of this B&B, has more than she can handle coping with these nuttier-than-a-fruitcake lodgers. You'll swear this family-friendly Jones/Hope/Wooten Christmas comedy is more fun than a joyride in a one-horse open sleigh 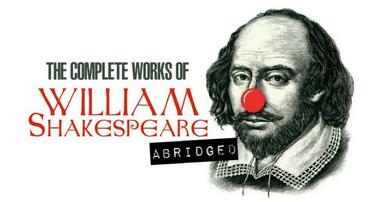 A Branch of the ARIZONA ROSE ARTS ORGANIZATION

All 37 plays in 97 minutes! By three actors! Complete Works is an irreverent, fast-paced romp through the Bard’s canon. It is fast paced, witty and physical; it’s full of laughter for Shakespeare lovers and even those few Shakespeare haters or those who “do not understand” Shakespeare will love this show.

The Musical World of Fairy Tales 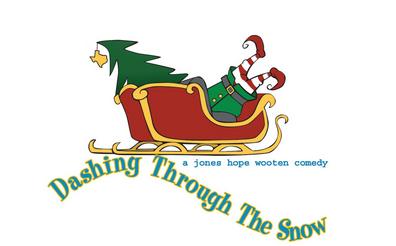 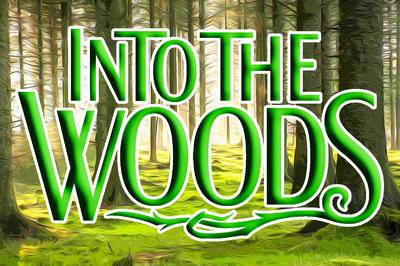 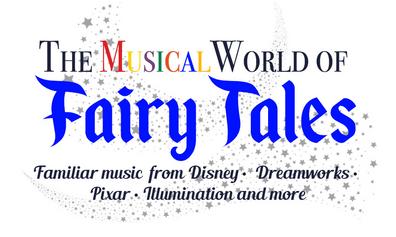 December 23rd, 1915--At the Hotel du Louvre in Paris, guests seek refuge from the war wreaking havoc throughout Europe. Dr. John Watson and his wife are staying there, and plan to meet their nephew, who is on leave from the British army. When a hotel maid is murdered however, they quickly become embroiled in an international conspiracy so complex that only the great Sherlock Holmes could unravel it--if only he were still alive.

Sherlock Holmes and the East Wind